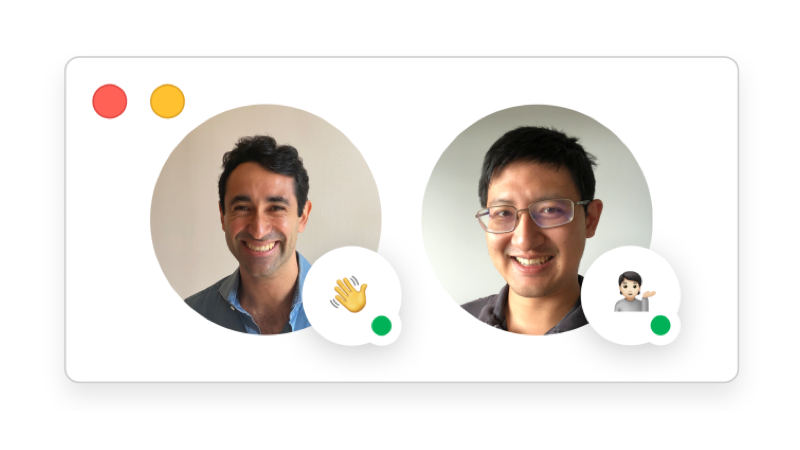 Remotion is launching their product in beta today and announcing that they’ve raised $13 million in funding, including a Series A led by Greylock and a seed round led by First Round. The startup is debuting its product on the heels of a historic pandemic that many believe could fundamentally shift companies away from strict office cultures toward embracing more hybrid and fully remote workforces.

“I think that the pandemic has permanently changed the way people work,” Greylock’s Sarah Guo, who led the Series A deal, tells TechCrunch. “I think people are disengaged in big video meetings — they just go in and multitask, and Slack is great, it’s instant and asynchronous, but… I just don’t see most companies doing distributed work in a text-first way.”

You won’t see an endless cascade of team member bubbles on Remotion; users designate favorites that sit on their desktop, and the app is largely designed around helping small teams collaborate anyway. Fittingly, Embiricos, who is based in Brooklyn, has been building Remotion with a small remote team, alongside co-founder Charley Ho, who is based in Chicago. 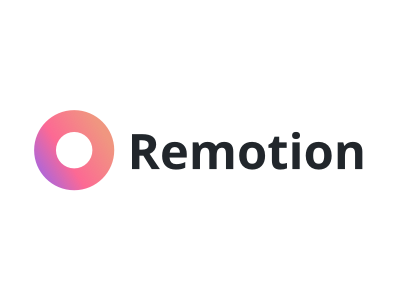