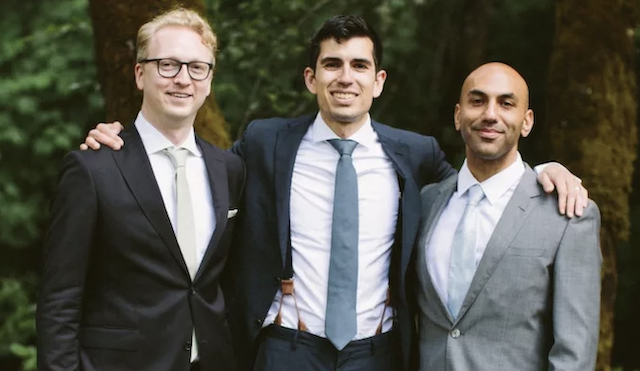 The Graph has raised $12 million in a public sale of its native GRT token. The foundation building out the decentralized data protocol announced the close of its sale via a blog post.

“What we’re excited about with the sale is getting GRT tokens in the hands of indexers, curators and delegators that are going to be participating in the decentralized network,” The Graph co-founder Yaniv Tal told CoinDesk in a Zoom call.

The firm previously raised $5 million in a private token sale involving Coinbase Ventures and a $2.5 million seed round led by Multicoin Capital. 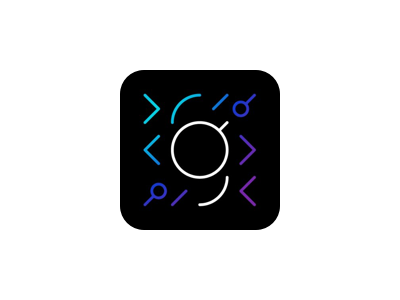